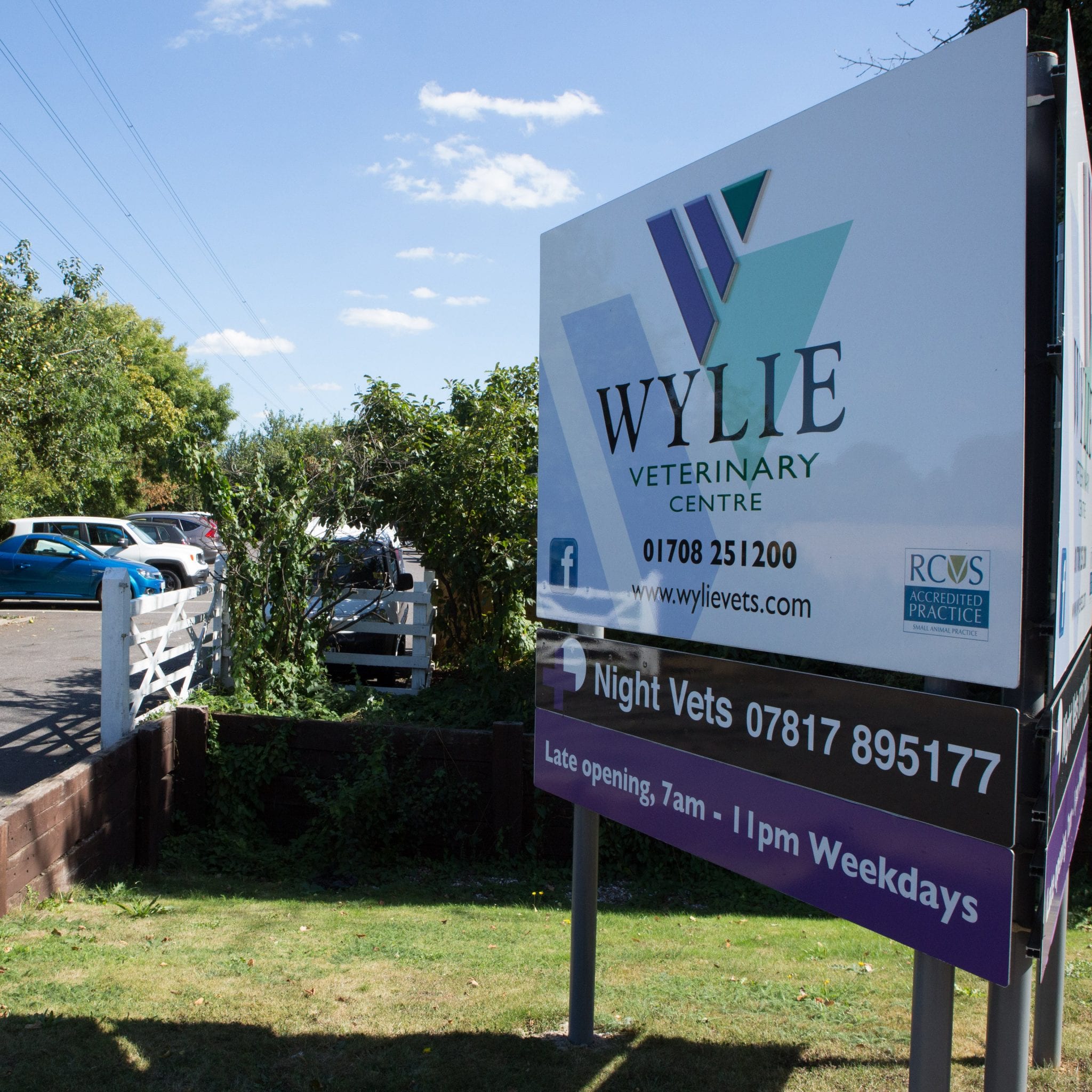 Arthur Wylie opened his doors to the Upminster community in 1908.

It was his son, Dick, who took over from him even before antibiotics were invented and cars were commonplace! In those days, most of their work was with horses and farm animals. Spays were done on the kitchen table after Mrs Wylie tidied up after lunch. ‘Old Mr Wylie’, as many folk in Upminster,Essex fondly remember him, handed the reins onto his son David

Ray and Kathy were driving forces of the business in the 80’s and 90’s building the first Wylie veterinary hospital in its current location (Upminster,Essex). It was the first of its kind and quickly became busy and well respected in the local community.

This is Wylies now…

We are now a large, independent, companion animal practice, employing over 100 hand-picked Wylie people! Together we offer our clients ‘Certificate-level veterinary care’. This means we can offer a higher level of expertise with Veterinary Certificate holders in Ophthalmology, Internal Medicine, Diagnostic Imaging, Cardiology, Orthopedic Surgery, Dermatology and Emergency and Critical Care. A number of our Veterinary Nurses also hold Diplomas in Surgery, Medicine, Behaviour and Laboratory Techniques.

Certificates and Diplomas are post-graduate qualifications that Vets and Veterinary Nurses can study for. This gives them a higher level of knowledge and expertise in specific areas of our work.